25-31 January is Independent Venue Week and we are a named venue.

We’re even on the t-shirt! 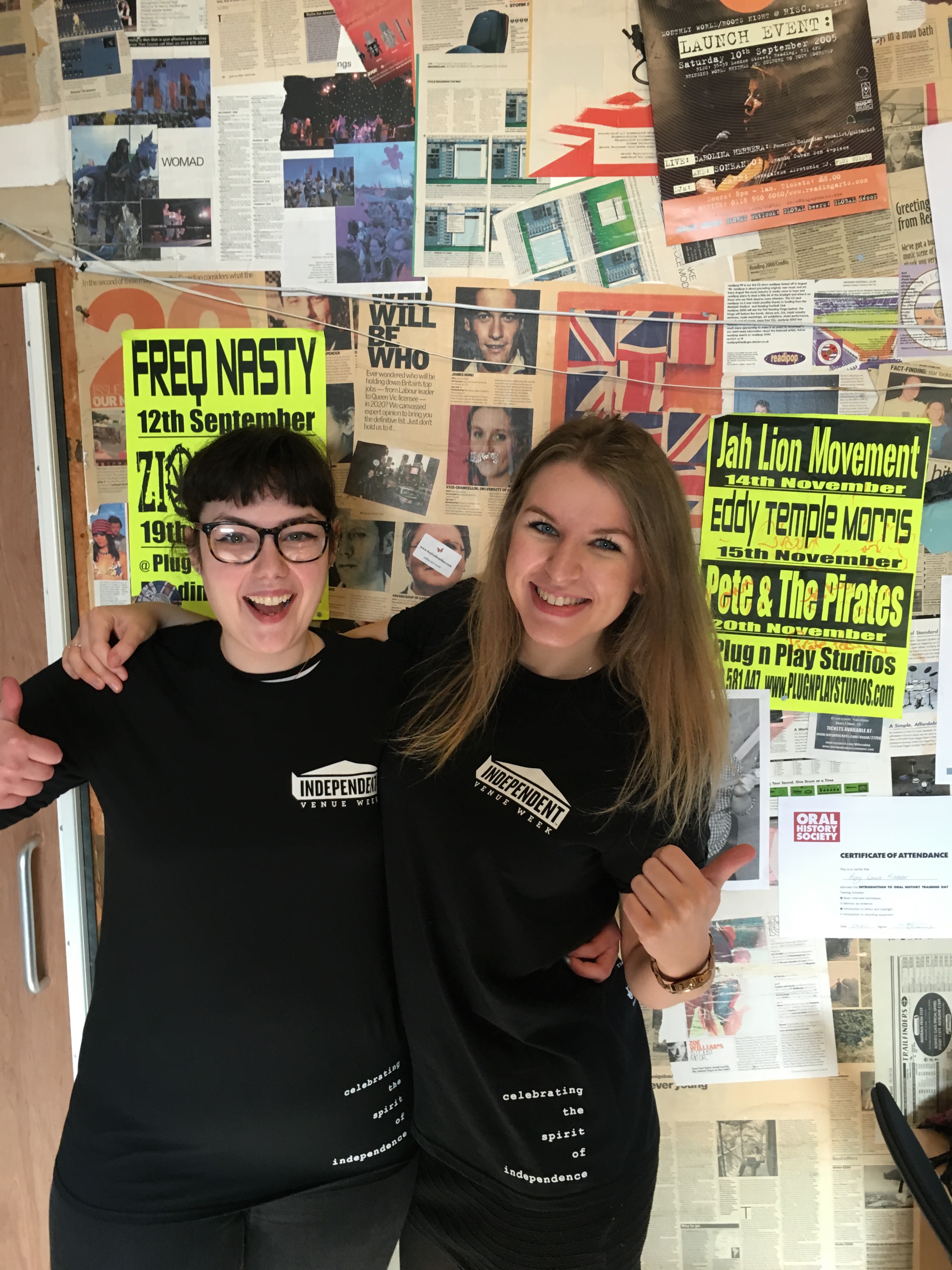 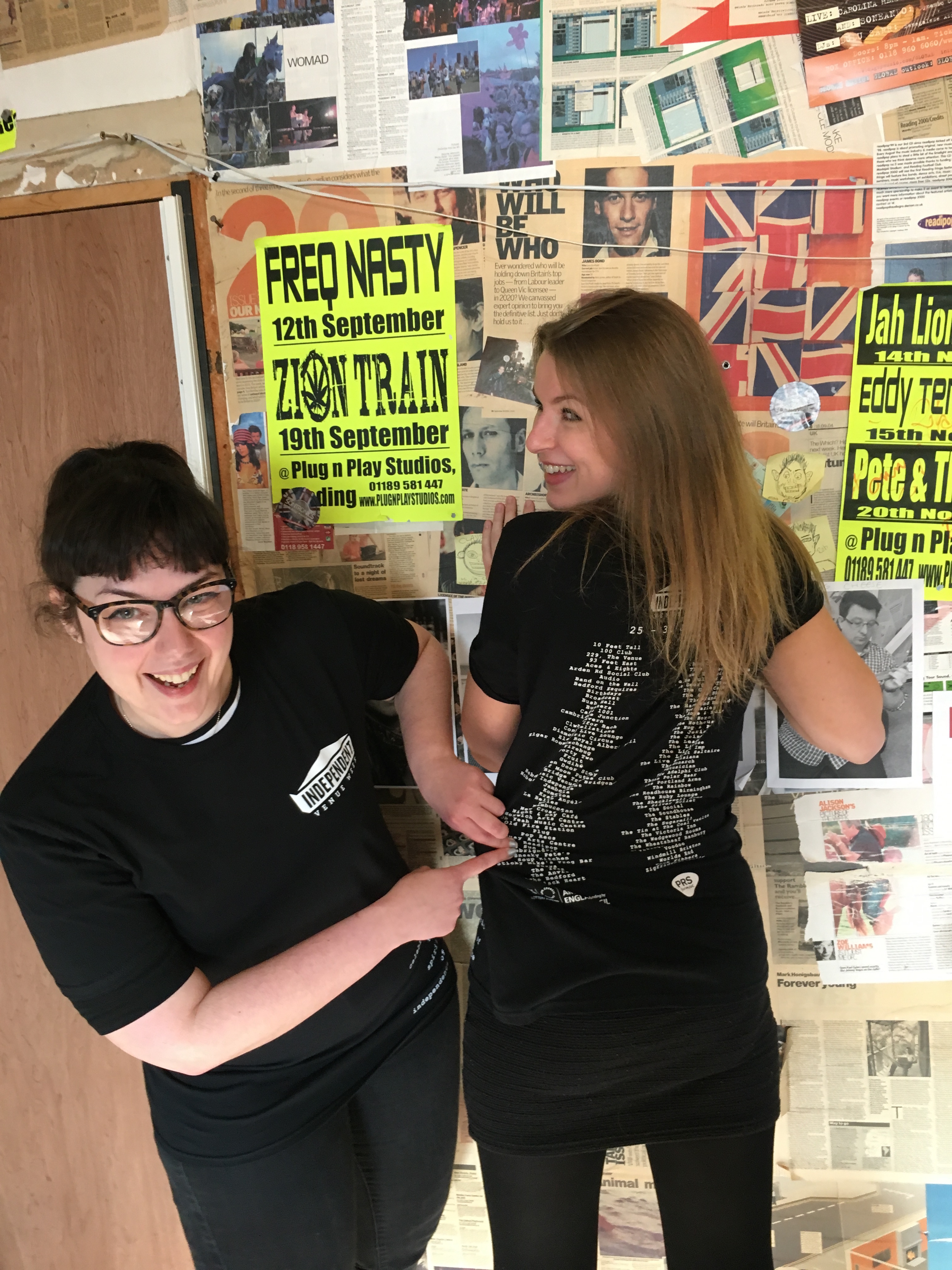 To celebrate Reading’s Year of Culture and also in recognition of Independent Venue Week, Readipop will be hosting a load of free workshops this week:

Beatroots: Tuesday 26 January 8-10pm
Beatroots is Reading’s Samba drumming group. It has performed at many major events and festivals including WOMAD, The Thames Festival and the Olympic Rowing during London 2012.

The Small Strings: Wednesday 27 January 7-9pm
The Small Strings are a large, quirky ukulele group with a varied repertoire of popular songs. Led by Readipop’s Rob Gilmour, this tangoed troupe have been playing and performing together for two years.